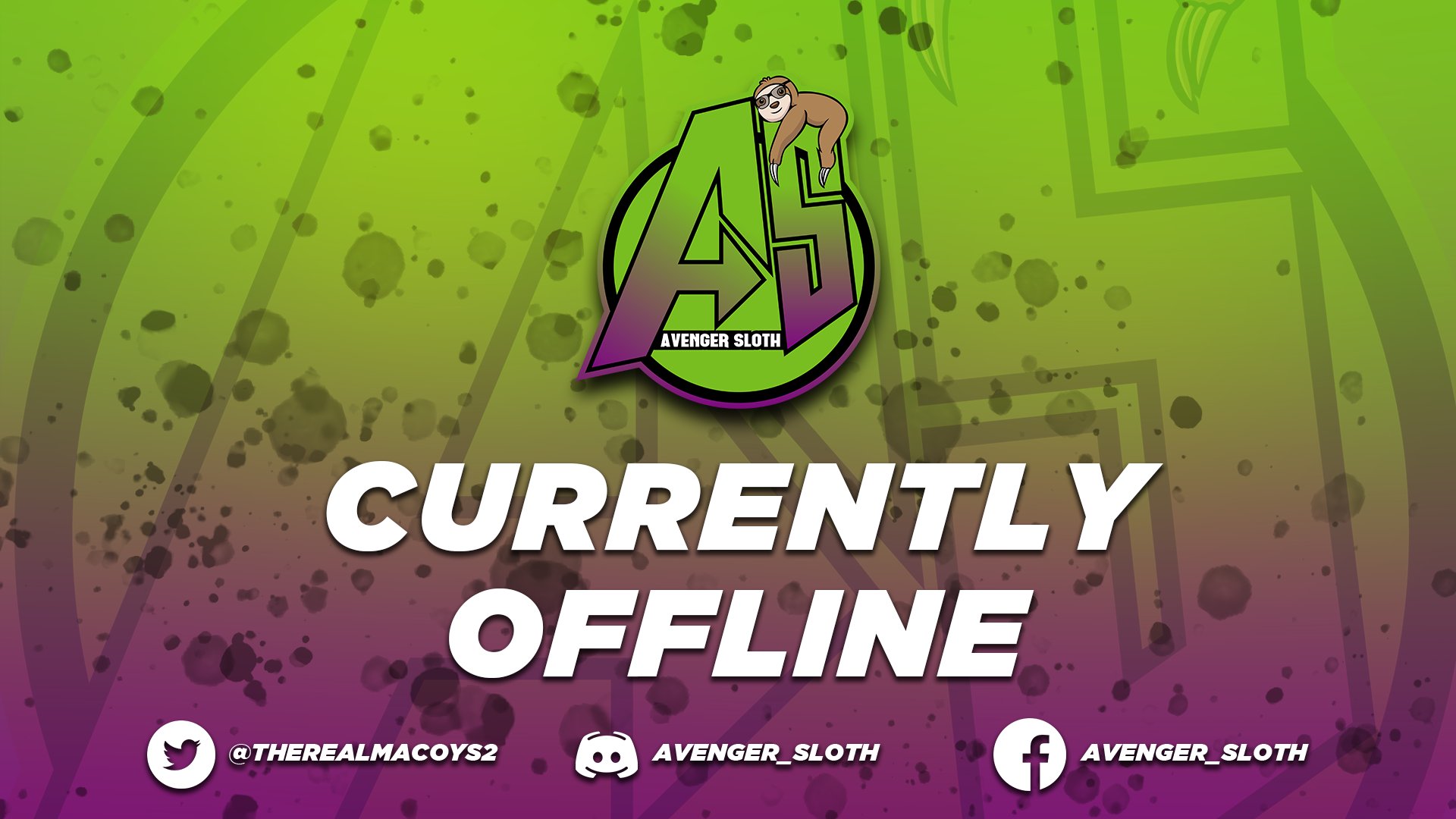 Short resumé of Nylaathria, as well as some useful information.

What we offer, and what we expect:

We’re essentially a mid-core guild. We’re not entirely hardcore, and we’re not casual.
We aim at progressing, and having fun while at it. We have good nights, we have bad nights. And while yelling is rare, we do expect you to know your class, know your spec, know how to do tactics, listening to orders, as well as taking them.

We expect you to want to raid, including the bits raiding requires.

You are expected to be fully enchanted & gemmed for raids. You’re expected to bring flasks, food, oil, armour kits, et cetera, to the raid. Augment runes are not a requirement – although nice to have.
Vantus Runes will typically be given by the guild, when required. Feasts are not a given.

Bad raid night? Well, suck it up, and get back at it tomorrow, with a positive mindset – preferably.
200 wipes to kill a boss? Well, so be it.

What we offer from a social aspect:
Friendliness! Happiness! Unicorns! Eh, I mean —
We have our Discord server for idle chat, as well as a Facebook group – for those doing such.
We have yearly guild meetings (Covid allowing), and we’ve had them since about 2012. Thus far they’ve taken place in either Denmark, or England.

Nylaathria started out as a 10-man Raid Guild during the end of Wrath of the Lich King, back in 2010, and has since then evolved into a RG with focus on current Mythic Content.
The Guild has some light RP inspiration (Night Elven), which is mostly found through the Guild Ranks (*see below), and the guild name itself. There’s usually a really nice and relaxed atmosphere within the guild, and people are usually not afraid of helping one another.